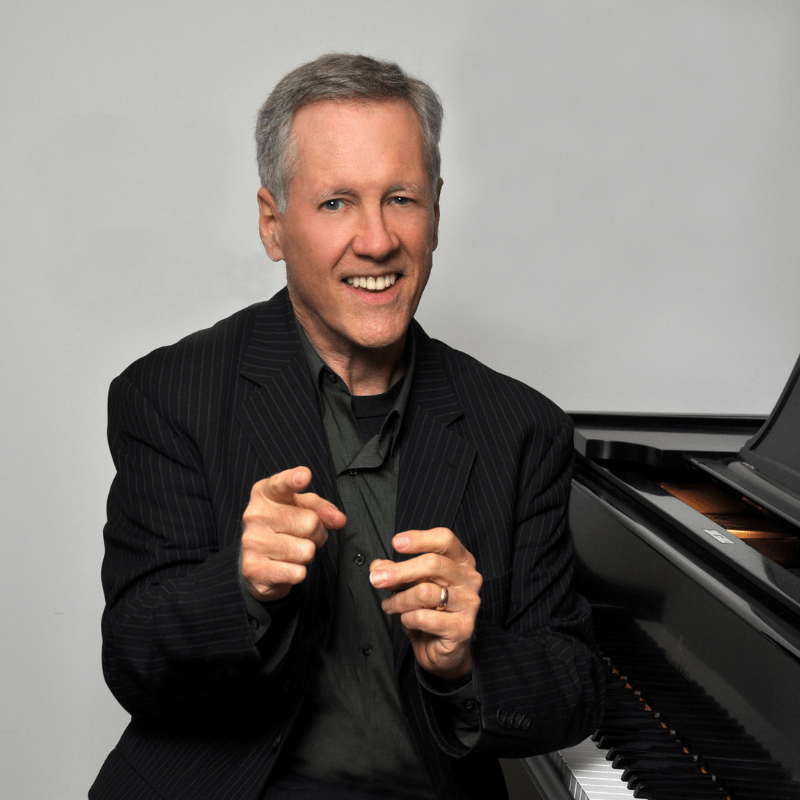 He has toured for Columbia Artists with the Smithsonian Jazz Repertory Ensemble and was featured in the 50th Anniversary Benny Goodman Memorial Concert in Carnegie Hall. He has played on the Grammy Award winning soundtrack for the film “The Cotton Club,” as well as playing for other films, including: “Brighton Beach Memoirs”, “Working Girl”, “The Aviator” and Woody Allan’s “Café Society.” He also played piano for the HBO TV series “Boardwalk Empire“ and “The Wizard of Lies.”