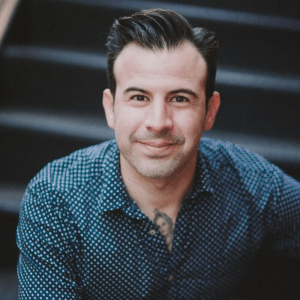 Josh Collazo is a Los Angeles based drummer who specializes in playing 1930’s/40’s jazz and swing. In addition to drumming, Josh has been writing and arranging original jazz compositions for his own group – the Candy Jacket Jazz Band.

Outside of his jazz drumming career, Josh has also been a member of Edward Sharpe and The Magnetic Zeros since 2007. The group accepted their first Grammy in 2013 for the long-form video documentary- Big Easy Express – winning alongside their friends, Mumford & Sons and Old Crow Medicine Show. Edward Sharpe & the Magnetic Zeros’ 2009 hit single, “Home”, is certified platinum, selling over 1 million copies, and the debut album, “Up From Below”, was recently certified gold.

Below is a list of groups that Josh performs with regularly: