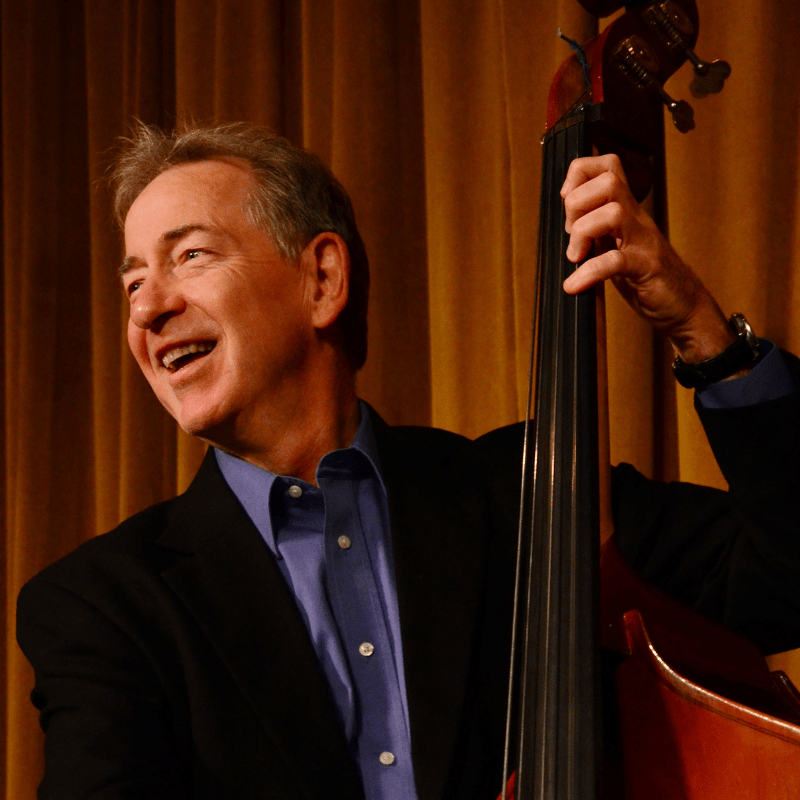 Bobby has been a versatile multi-instrumentalist and entertainer for more than 30 years, performing all over the USA and around the world. Bobby worked as staff musician and entertainer from 1992-1995 in the Opryland Theme Park as well as on board the General Jackson showboat and at the Opryland Hotel. Prior to that he spent six years as staff musician at various shows and venues in Disney World. During the last ten years, in addition to performing his headline show, Bobby has been Cruise Director and Bandleader for Delta Queen Steamboats traveling the rivers of Mid-America.